We are talking about the six host ambassadors of the Barcelona International Community Day, the great annual meeting promoted by the Barcelona City Council that aims to contribute to making the city more open, diverse and welcoming. The 2022 edition will take place on Saturday, October 22 at the Maritime Museum.

During the day several activities are scheduled to promote cultural exchange between people from all over the world. Barcelona International Community Day is also an exhibitors’ fair where the city’s international inhabitants can find support, information and assistance to help them integrate into Barcelona’s lifestyle. For this, the hosts and hostesses are the key. They help them fit into the city through their personal experience.

This year’s six hosts and hostesses

Shreyashee Nag, an Indian-born chemist by training, moved to Barcelona in 2017 out of love. She left behind a successful business career that had taken her to different countries around the world. The passion for dance and music is what drives Shreyashee, who paralleled her work obligations to make a career as dancer and choreographer and created her own dance company. Recently settled in Barcelona, she decided to become a cultural entrepreneur and realise her dream of founding a classical Indian dance school. Since then, its cultural centre has welcomed 120 students.

Having a “clara” and some “patatas bravas” in a beach bar in Barcelona was enough for Victor Horcasitas to fall in love with Barcelona. Recently, he became CEO and editor of Barcelona Metropolitan magazine, the leading guide to the city for English speakers. He also chairs The American Society of Barcelona, where he helps entrepreneurs around the world raise capital and accelerate their sales. As a person involved in Catalan culture as well as in social, business and NGO organisations, Victor recommends newcomers to get involved in organisations to meet other Barcelonians, both local and international.

Growing up in her parents’ shop in Slovakia influenced Bibiana Cunningham‘s future career. This entrepreneur, business consultant and university professor came to Barcelona four years ago, thanks to teleworking. She chose the city for its good weather, food and the welcoming nature of the locals, although she has now moved to Sitges, a city that has stolen her heart. She is the executive founder of Businesscure, a strategic consultancy for professionals, entrepreneurs and SMEs, and CEO of Business for Breakfast Spain, a virtual networking ecosystem.

The desire to get to know different cultures led Emrah Ulucakar to live in Barcelona two years ago. Raised in Istanbul, he is addicted to travelling, amateur sailor, photography and foodie. For ten years, he has been the regional human resources manager and business partner at Bunge, a multinational agri-food company. In addition, he is also a career coach and helps business leaders excel in leadership skills. After living in different parts of Europe, he is amazed at the variety of ethnicities that can be found in Barcelona.

Neema Balolebwami Nelly came to Barcelona in 2017 to study for her second master’s degree. Born in the Democratic Republic of the Congo, this entrepreneur is the founder of EMEA Venture Builder, a technology company that creates AI-based solutions for the automotive industry, predictive systems, object tracking, and data engineering. What Neema likes most about Barcelona is strolling by the sea and taking part in outdoor activities. She is passionate about science and whenever she has the chance she visits her favourite museum, the Natural Science Museum in Barcelona. She also recommends that newcomers take part in the City Council’s Barcelona International Welcome activities.

Mexican Amilcar Vargas, born in Veracruz, arrived in Barcelona in September 2012. His goal was to stay only 6 months to study a master’s degree in Business Management and Cultural Institutions. After a few master’s degrees and a doctorate, he is still in Barcelona ten years later. He is currently the director of World Heritage at Casa Batlló and maintains his passion for learning about local culture wherever he goes. He speaks perfect Catalan, which he learnt by watching TV3 and also thanks to conversations with the people who have hosted him.

All of them are part of the event, as part of the programme of activities that you can consult on the Barcelona International Community Day website. Find out the latest news on our social media channels and by subscribing to the international community’s monthly newsletter. 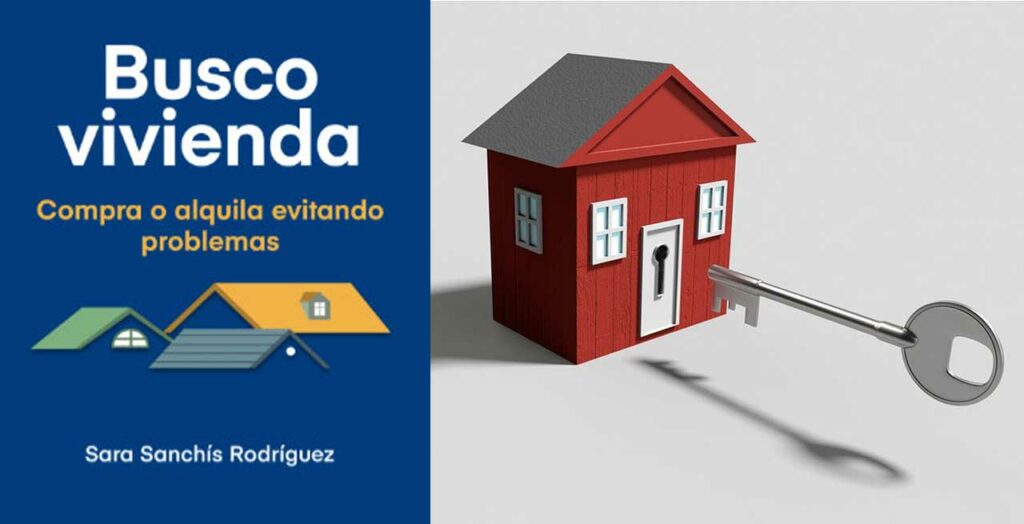 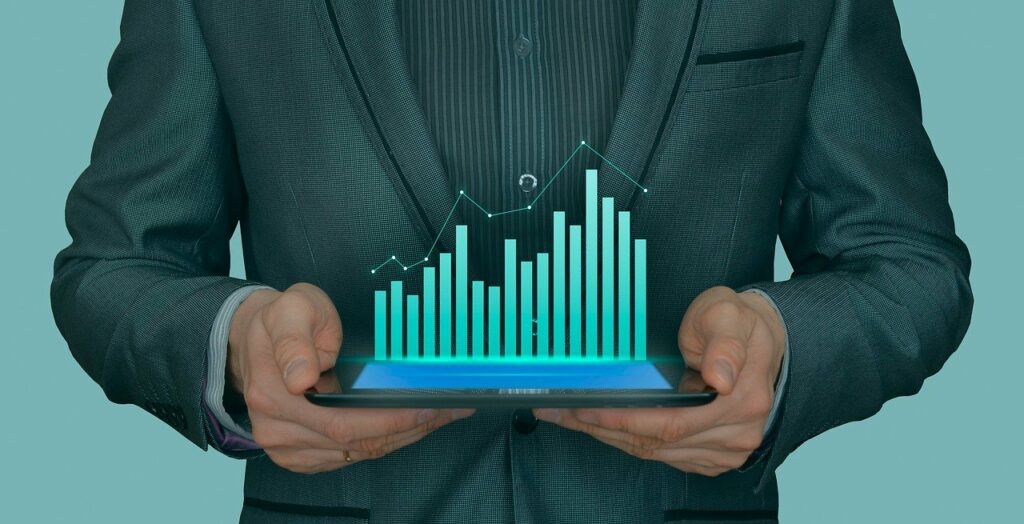